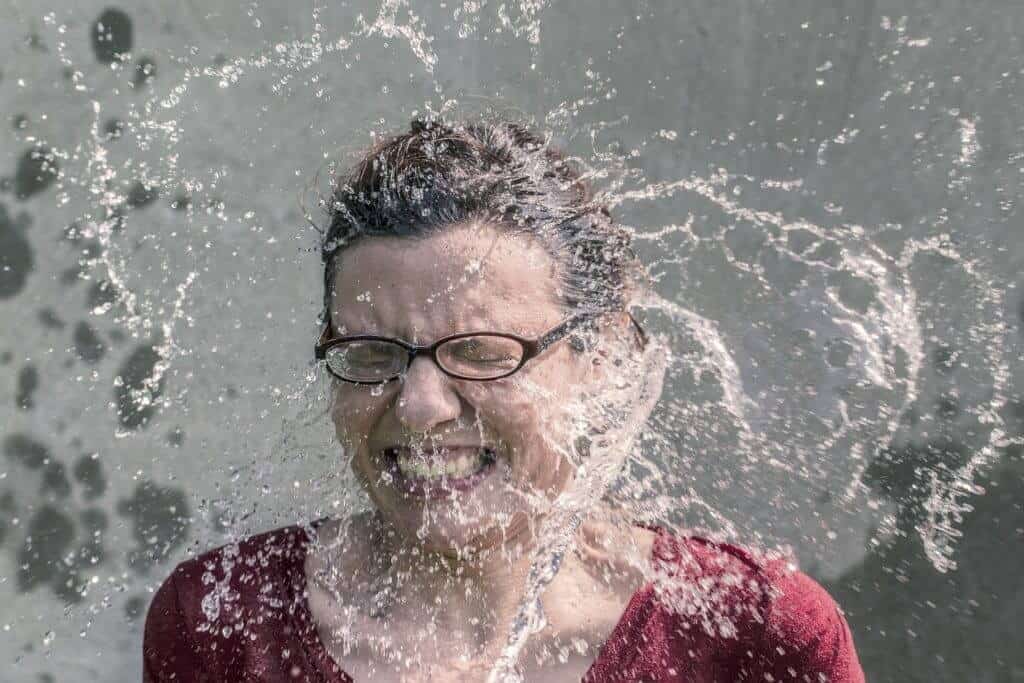 Many people a little more attentive towards healthy eating started to drink alkaline water or to buy water alkalizing devices in the attempt to replace the sinful acidosis with alkalosis.  Sadly, by drinking alkaline water you can become more alkaline pretty fast – studies performed by the producers encouragingly indicating that only two weeks of drinking this wonder water can increase pH above physiological limits (Heil et al., 2010).

And I wrote “sadly” for two reasons:

1) Because putting the equal sign between health and alkalinity ignores the fact that anyone can instantly become alkaline when they:

2) Because the target audience of alkaline water and water alkalizing devices are often cancer patients.

Just that the story about improved health through modifying pH either by alkaline diet either by drinking alkaline water is quite hype.

We know from a long time now that malignant cells that use the Warburg effect (aerobic glycolysis) have an alkaline intracellular pH and an acidic extracellular one – alkalinity helping them to avoid apoptosis, to proliferate and to metastasise (Griffiths, 1991; Harguindey et al., 2005; White et al., 2017).

And a metabolic analysis performed on 740 biopsies from breast cancer patients shows that only 40.3% of the studied tissue samples presented aerobic glycolysis (Choi et al, 2013). We wipe out the fact that even in tumours with the same localisation we cannot simply tell by default that drinking alkaline water associate apoptosis or malignant proliferation and metastasis, we wipe out the fact that 60 is bigger than 40 and we sell assumptions to confuse and desperate patients.

We have no randomised controlled study performed on cancer patients treated with intention to cure to prove that alkaline water contributes to healing cancer or that it prevents this diagnosis – researchers considering that promoting alkaline water is scientifically unjustified in oncological context (Fenton & Huang, 2016).

There is only marketing based on studies performed on cell lines and on laboratory animals that support hypotheses outside the complex malignant metabolic context of heterogeneous tumours developed in vivo in humans.

Of course, anyone can spend their money on whatever they want as most people haven’t enough patience to develop heat shock or a stroke to become more alkaline. Not even in August.

Harguindey S et al. “The role of pH dynamics and the Na+/H+ antiporter in the etiopathogenesis and treatment of cancer. Two faces of the same coin—one single nature.” Biochimica et Biophysica Acta (BBA)-Reviews on Cancer1756.1 (2005): 1-24.