„The China Study“ Part II – Are the dairy products carcinogenic? 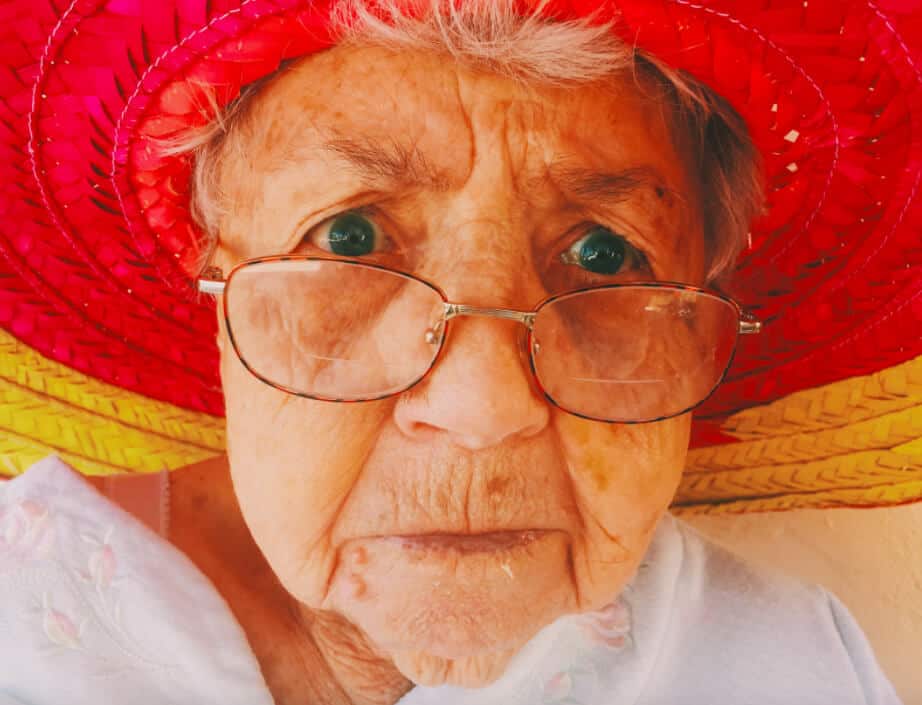 As I promised, in this second part of the analysis of the book called “The China Study” I will explain if the dairy producs are carcinogenic or not.

Friendly consideration: because the idea that milk is a carcinogenic has become as popular as the idea that we have to eat the fruit between meals so as not to ferment the bacteria that are non-existent in the stomach, it will be a loooooooooooooooooooong and scientifically detailed article.

If you just want to have fun reading a personal opinion about dairy products and cancer, close this article, it’s not for you.

For those who want to understand why we recommend cancer patients to continue to consume milk, fermented dairy and cheese during both treatment and the relapse prevention period, I will begin by answering in detail one of the written comments in response to first part.

And I think it’s important to do this because I think this commentary mirrors the ideas transmitted in a popular way from one patient to another and from benevolent people to the oncological patient:

– “Things are never simple. Let’s ask ourselves: Why did not Asian people consume dairy for 6,000 years? Dairy is known to be acid products. And in the Asian diet abounds vegetables”.

Ignoring the fact that the author of the comment does not know that blood alkalinisation is as dangerous to health as acidification, what I do not understand is how you can write a valid comment like “things are never easy” in the same phrase that you write that “Asian people dit not consume dairy for 6,000 years“.

– Which Asians have not consumed dairy for 6,000 years?

The fact that some believe the Asians do not consume dairy ignores how geographically Asia is, it is just a guess based on the popular image promoted by green grass fans on the other side of the fence – a kind of Utopian China where live mythical antioxidant survivors.

Here are two Chinese milk advertisements of the 1930s and 1933s respectively, the first describing the mother who feeds her healthy baby with milk, and the second – an elderly woman who says she is healthy because she drinks a glass of milk daily in the morning and in the evening.

– So, did Asians not consumed dairy for 6,000 years, and then the marketers decide to start to advertise in 1930 to introduce a new product to the Chinese market?

In the database used by researchers quoted by Campbell himself, the inhabitants of one of the 65 regions studied – Tuoli – consumed on average 865.5 g dairy/day, but not because milk ads were so effective as to persuade even the Asians who did not consume dairy 6,000 years ago to consume them, but simply because the Tuoli region looks like this:

According to this database, the inhabitants of Tuoli:

1) had an average daily consumption of:

2) consumed extremely rarely or not at all:

So these Asians lived with dairy, bread and meat, most of them being shepherds.

Considering that milk has an average content of 80% casein and an average protein content of about 4 g/l, we can calculate that casein intake in the Tuoli region was 27.39 g/day.

ANow let’s compare the risk of mortality through cancer due to a daily intake of 27.39 g of casein and one of 0 g by comparing them to:

with
– omnivores from the Tuoli region = average intake of 27.39 g casein/day.

And I invite you to do this as a parallel to Campbell’s famous study in which mice fed 20% of casein –they say – have cancer.

And I write “they say” because you can read even in that study că that none of the mice actually did cancer, but only precancerous lesions, of which 95% were self-healing, the researchers assuming that the remaining 5 % will turn into cancer at some point.

Here are some graphs based on the data obtained by researchers who analyzed the food intake of the people in the 65 regions of China with a vegan or omnivorous diet:

Nevertheless, according to Campbell:

Simplier, Campbell argues that “people with the highest consumption of animal food were the most unhealthy, and those who fed plants were the healthiest“.

Now, look at the graphs above and judge with your own brain the validity of this statement.

So – leaving aside more or less famous personal opinions – let’s answer the following 3 questions based on the current scientific literature:

Campbell’s famous statement that we can activate / inactivate “cancer” by simply lowering casein intake is another example of the difference between what the studies quoted by him say and what he says say these studies say:

It would be absolutely brilliant to treat cancer so easily!

Just as I wrote in the first part of this series of articles, the studies quoted or made by Campbell did not „prove“ the carcinogenicity of casein in any way, but rather that increased intake of casein increases the survival of mice exposed to a substance carcinogens such as aflatoxin.

Studies show that the casein intake:

And other milk proteins:

2) Daily milk or dairy consumption increases the risk of mortality in cancer patients?

3) Daily milk or dairy consumption increases the risk of cancer in healthy people?

Here are dozens of studies that claim that dairy products are not carcinogenic for healthy people and that milk and dairy intake decreases the risk of mortality and supports the effectiveness of oncology treatment.

If you are diagnosed with cancer and you are tempted to remove milk and meat from food, packed with various pseudo-treatments such as veganism, detox, bicarbonate, red beet juice, wonder mushrooms, and vitamin supplements C or other antioxidants instead of or with oncology, please think:

– How powerful should these malignant cells be that only 1, 2 or 5 cm from you endanger the survival of your entire body?

The malignant cell is the queen of survival, a real chameleon relaxed in front of such simplistic strategies, strategies that it will use to survive, evolve and multiply precisely because you deliver it on a platter:

I will write a more detailed article on the harmfulness of antioxidant supplementation during oncology treatment because the use of such pseudo-oncological products can even transform the cancers that are initially treatable into incurable cancers.

What I want to emphasize now is that by oncological nutrition we can only support the efficiency of allopathic treatment, not cure a disease like cancer!

Anyone who claims otherwise has no idea what he’s saying – on the money, the health and, unfortunately, sometimes even on the life of the oncological patient.

„…that it is better to tell the cancer patient to eliminate milk and meat, drink red beet juice and take antioxidant supplements than leave it so confused without trying to help it with an advice!“

LINKS
BooksRead
Oncology Nutrition VlogListen
ArticlesRead
VideoView
„The China Study“ - part I – How to make a big deal out of nothing?
Why should overweight and obese breast cancer patients lose weight?