What does it mean to be cured of cancer? 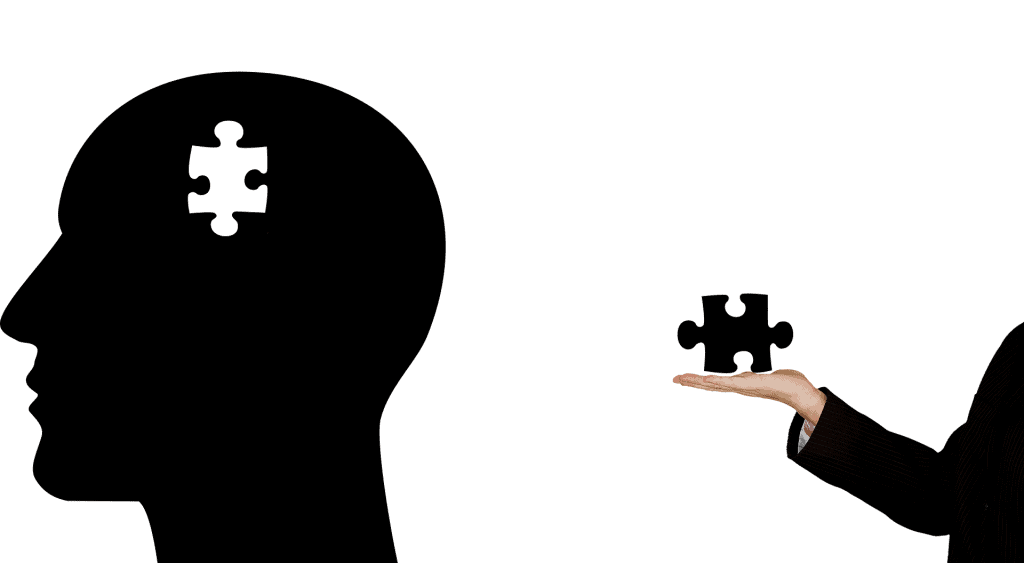 In the virtual space, various pseudo-oncological cancer therapies are promoted on the basis of examples such as “I know X or Y who followed intermittent fasting, or a ketogenic diet, or who has eliminated the animal protein altogether, or who used alkaline water, who took this mushrooms or that miracle powder and cancer has vanished”.

Although the word „cancer“ covers a multitude of localisations, loco-regional or distance disorders, immunohistochemistry and genetic mutations – and therefore completely different evolutions and treatments from one patient to another, even for patients with the same localisation – pseudo-oncology sells all sorts of panacea good for any type of cancer one might have.

We do not know what happens long-term to the patient who is using complementary-integrative “medicine” because these systems are not legally required to monitor patients long-term. By law, such pseudo-oncology products and strategies can be sold based on the supposition that they are safe. The safety is not tested or addressed in any way, it is assumed.

– Still, can we put the equal sign between tumour disappearance and cancer cure?

Scientifically, the disappearance of the tumour is called “complete pathological response” – and in allopathic medicine can be obtained surgically or by chemotherapy.

The hypothesis that tumour disappearance means cancer cure has been contradicted for decades by the fact that the surgical removal of the tumour does not necessarily mean that the cancer is cured (Haagensen et al., 1951).

Also, if surgical removal of cancer does not necessarily mean healing, the same is true sometimes in the case of tumour disappearance by chemotherapy (Cortazar et al., 2014).

For example, we know that patients with triple-negative breast cancer or HER2+ often respond very well to chemotherapy given immediately after diagnosis, obtaining tumor disappearance before surgery (therapeutic response called “pathologic complete response”), and that such response can sometimes be obtained even in multicenter tumours (Ataseven et al., 2015).

So, the complete disappearance of the tumour does not mean curing cancer, we know that for a long time, and we do not hide under the carpet that we know.

The honest treatment efficiency evaluation is the essential difference between complementary-integrative “medicine” and allopathic medicine.

In spite of the various personal examples quoted and promoted as proof that you can naturally cure your own cancer without oncological treatment, based on the available scientific data:

Unlike complementary-integrative medicine, oncology is based on the objective treatment efficiency evaluation:

So, if you are an oncological patient and you are tempted to try a “miracle” that “cured” another person’s cancer “naturally”, ask yourself at least these three questions:

I know I wrote more than 3 questions. But there are so many differences even between two people with exactly the same immunohistochemical type of cancer that I can still write so many other questions.

Cocaine is also natural and it has side effects.

The tumour disappearance should be monitored long, loong, looong time to be able to say that patient is cured – which is why the clinical and radiological controls that are regularly performed long-term after cancer disappearance are absolutely essential.